Sir Norman Brookes was a Melbourne born Tennis legend, he was the first non-Briton to win the men’s singles at Wimbledon along with many many more achievements. He is considered to have been a world number one player in the 1900’s.

As well as his sporting ventures Brookes along with his wife Mabel were commended time and time again for their philanthropic ventures. Norman Brookes was knighted “in recognition of service to public service” in 1939. Lady Brookes became Dame Madame Brookes in 1955 for her work also.

In 2012 W J Sanders was given a very special commission from Tennis Australia to make the Australian Men’s Open Tennis trophy named as “The Norman Brookes Trophy.” The trophy is actually a replica of a magnificent silver trophy modelled on the “Warwick Vase” crafted by an English silversmith in 1906. Our silver replica will be awarded to the winner of the 2013 Australian open. Fortunately Tennis Australia took the time and expense to film the making of our trophy and have uploaded it on You Tube. We invite you to view the video on the following link. 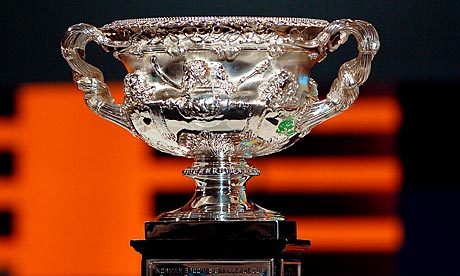 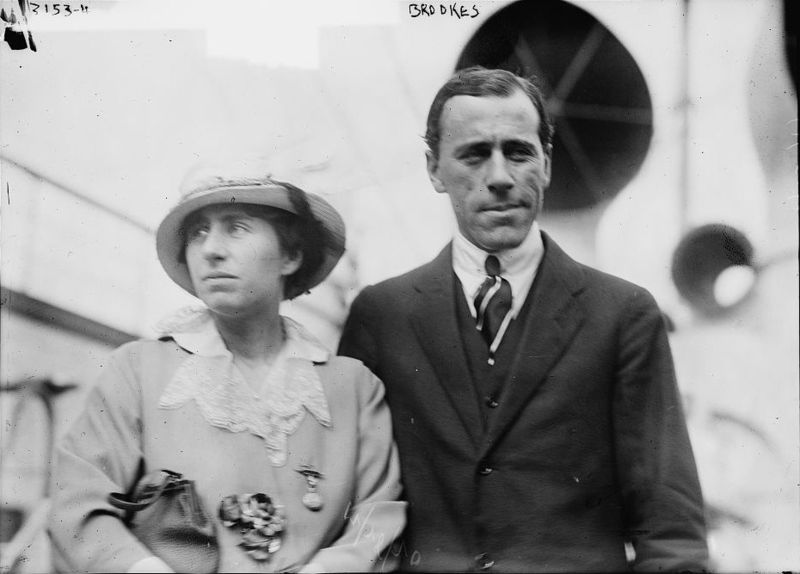